We helped many businesses to grow in Brazil via influencer marketing. Brazilian Influencers are averagely about 50% cheaper than American or Mexican creators.

Our selective assessment and experience in launching campaigns help us to keep the influencer’s engagement high and your Costs per Purchase low.

How can we help you with your campaign?

In 2019 we started a project with salad.io, which earns revenue through crypto mining. They use a wide network of gaming PCs to mine Bitcoin etc., so the system only works through scale, because the singular PC has a relatively low computing power compared through professional mining farms.
The gamer installs the software on his PC and can then earn USD passively, he can directly on the platform spent the earned money on games, items or get a Discord Nitro subscription – Discord is the official partner of salad.io.

From the very beginning trust was a big issue for salad.io, because the gamers needed to give the company access to their computing power in order to receive the rewards – this was associated with risks for the gamers. Paid ads did not work at all, so they went to influencers, because that’s the form of advertising in which you have the highest trust factor.
Initially Brazil was also a target of salad.io, we tried months (!) to get a Brazilian YouTuber for the campaign without success. At that time there were a couple of crypto scandals in Brazil and the politicians were against Bitcoins and co. The good thing is that in Mexico, Colombia and Argentina the campaign took off quickly, we had tremendous success through educating the viewers and putting out much content. With such a sensitive topic it was sure we needed more dedicated videos (and therefore higher CPAs) than for a simple App.
Through this long-term aimed strategy we could foster high brand loyalty.

Some of the influencers who participated in the SALAD.IO campaign: 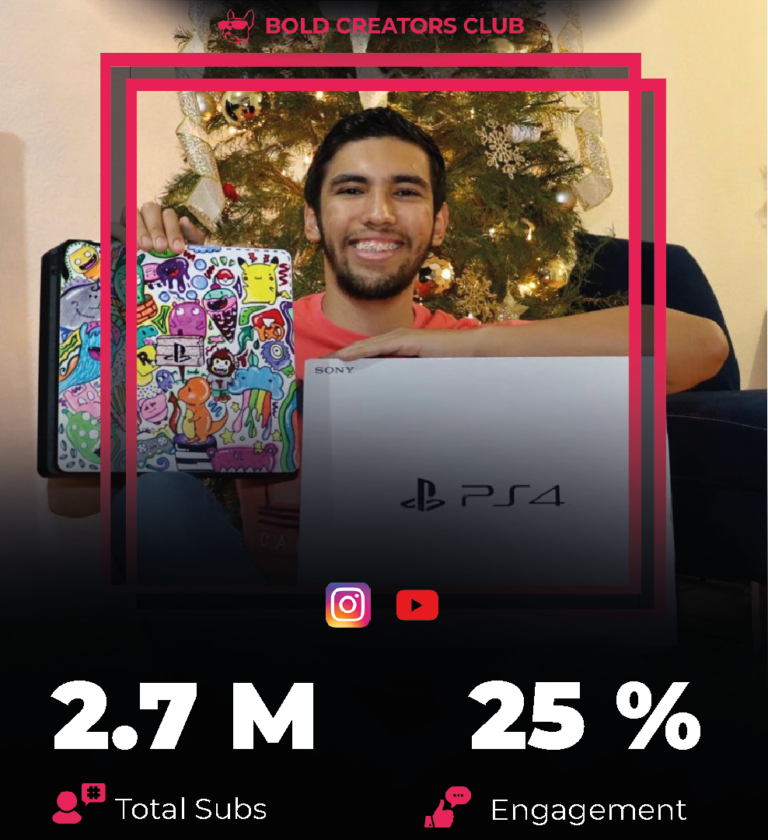 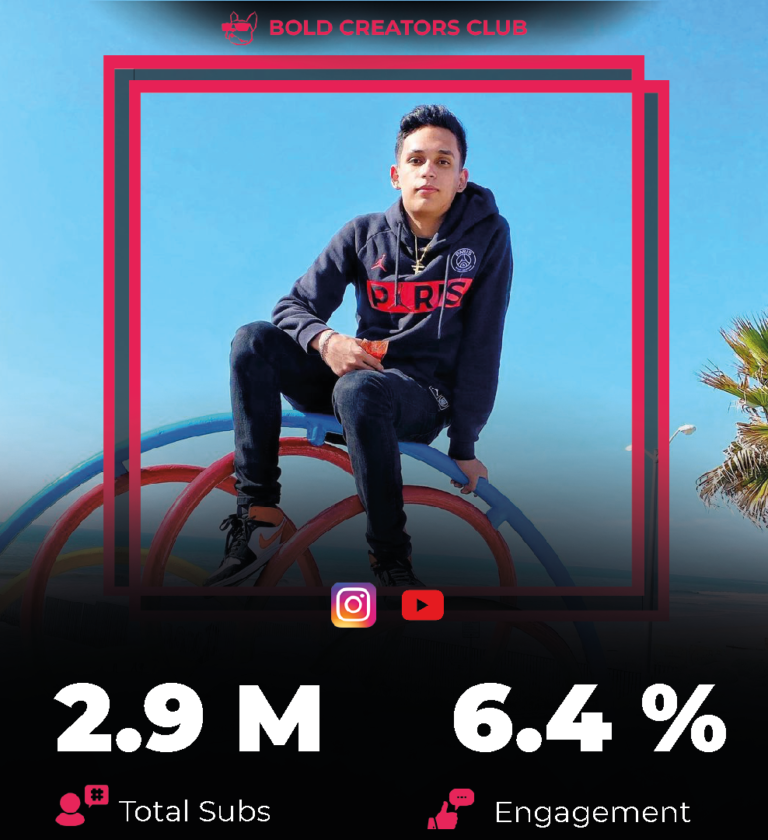 Some of the influencers who participated in the SALAD.IO campaign:

For the SALAD.IO campaign, we invited influencers from 3 different countries to join our adventure, which led to the following results:

For the SALAD.IO campaign, we invited influencers from 3 different countries to join our adventure, which led to the following results:

Tell us your Objectives 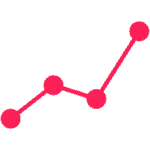 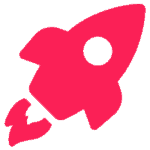 Tell us our Objectives